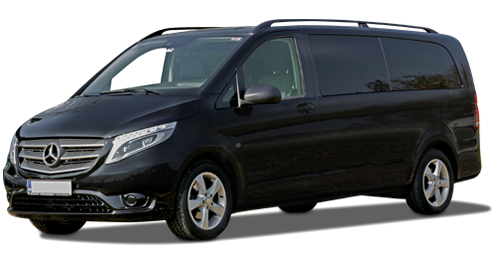 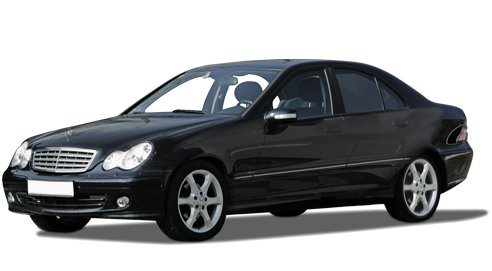 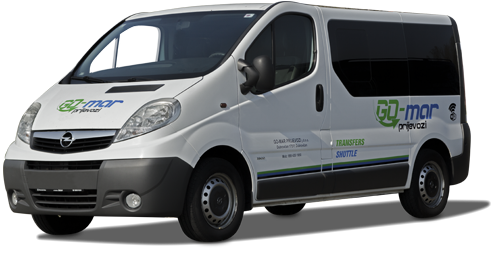 Zadar is the oldest continuously inhabited town in Croatia.
The most important sights of Zadar are: Church of Sv. Donata – a monumental round 9th-century building in the pre-Romanesque style, traditionally but incorrectly, saying it was erected on the site of the Juna Temple. The Roman forum – the largest on the eastern side of the Adriatic, based on the first Roman Emperor Augusta, as shown by two stone inscriptions on its completion from the 3rd century. The Sea Organ is very popular. An architectural acoustic art object and an experimental musical instrument that plays music by sea waves and tubes located beneath a series of large marble staircases. If you prefer nature, check out Paklenica National Park, only half an hour drive from Zadar.